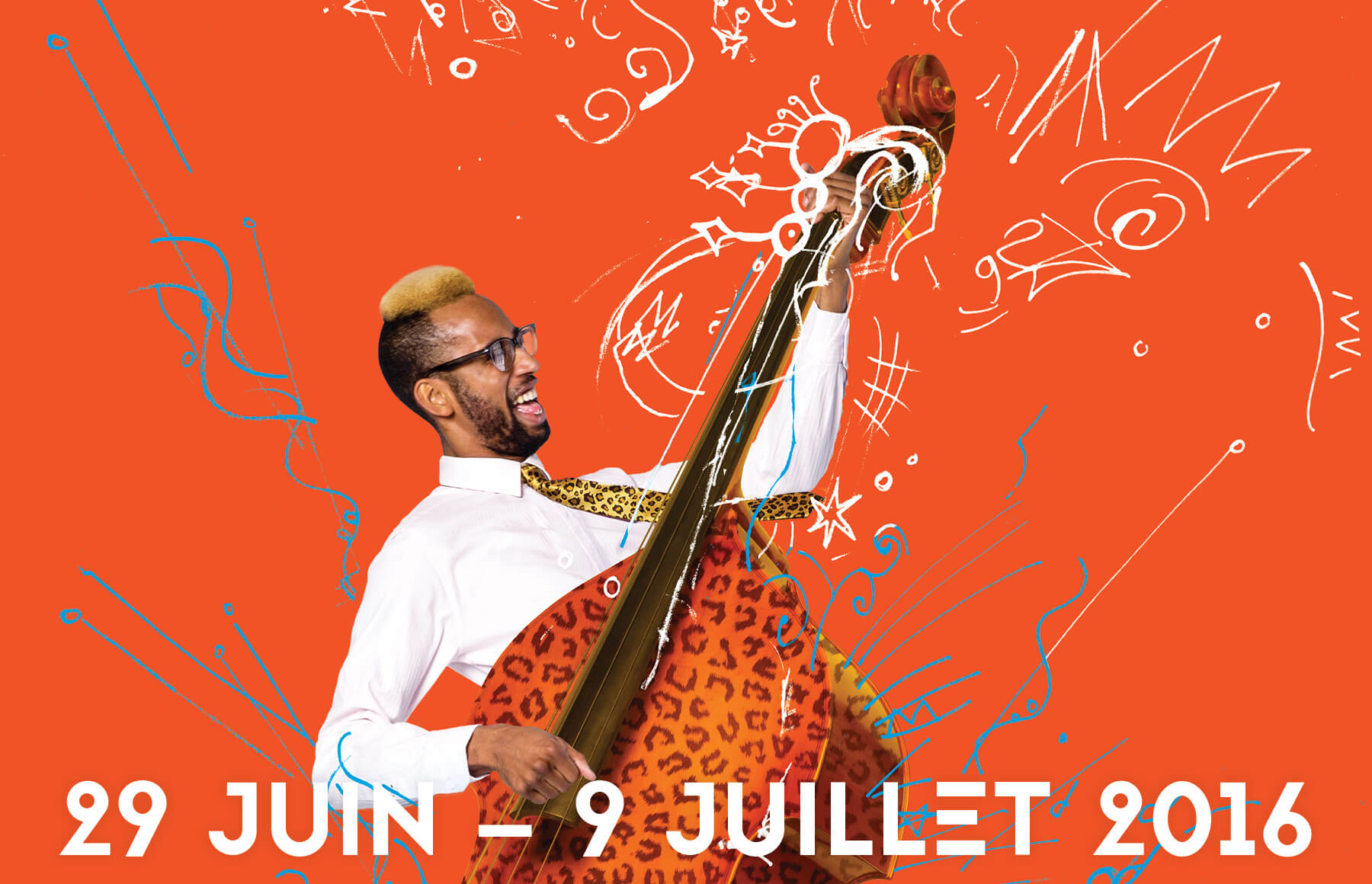 The 38th edition of the Montreal Jazz Festival has been officially announced with 10 concerts (with more to come) listed below.  Ticket sales started November 25, 2016 and more info can be found at the festival website.

Hiromi and Edmar Castaneda Duo
They met last year at the Festival, when Edmar Castaneda opened for Hiromi. They shared an instant creative chemistry… so much so that now, the two virtuosi will share the stage!
June 30, 8 p.m., Monument-National (Jazz Beat Hyatt Regency Montréal series)

Donny McCaslin
Brilliant saxophonist Donny McCaslin returns to the Festival with a new album, the excellent Beyond Now, dedicated to David Bowie, with whom he collaborated on the legend’s final album (Blackstar).
June 30, 10:30 p.m., Gesù (Jazz dans la nuit series)

Travel packages start at $339CAD and can be found here.