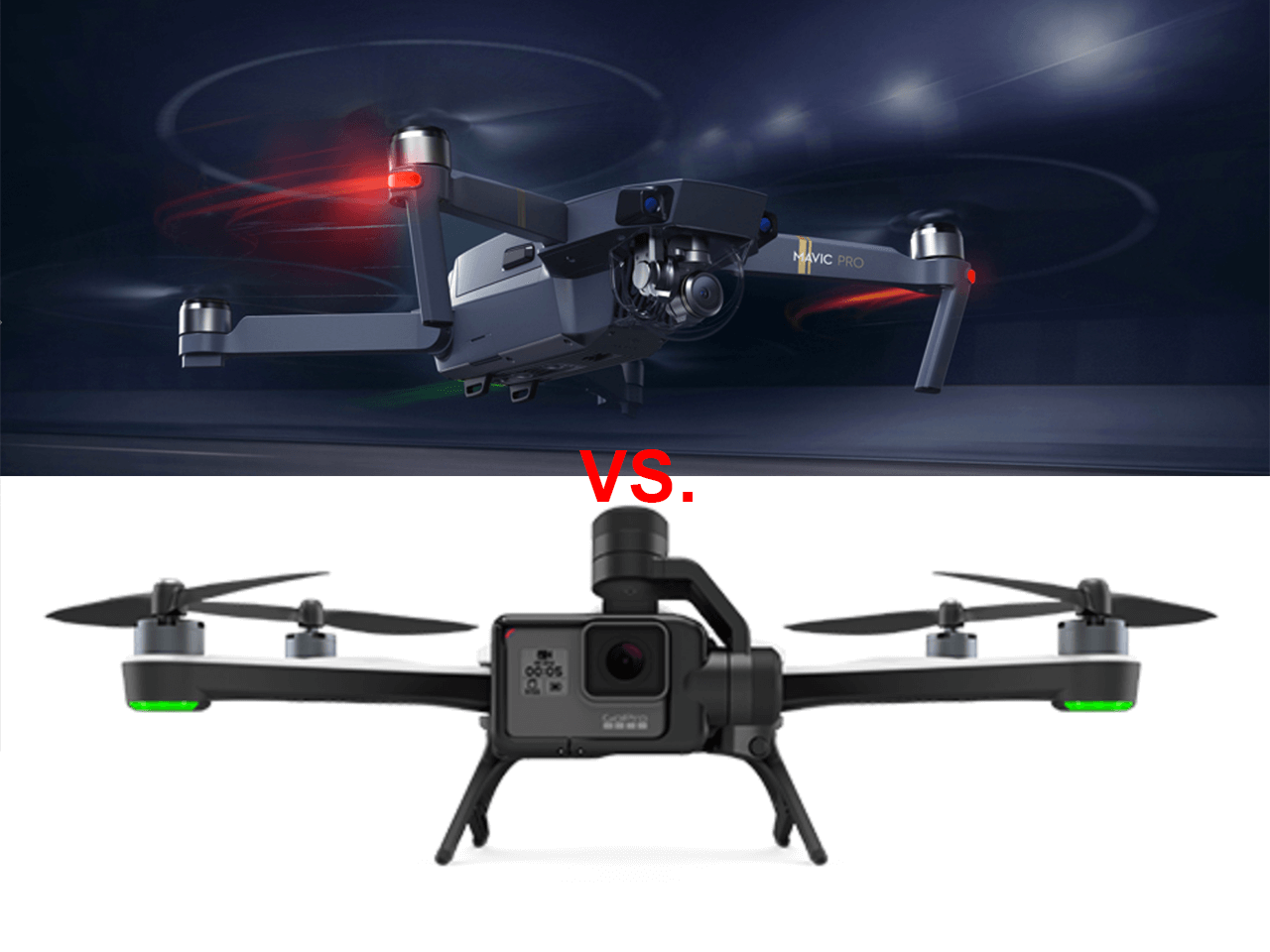 If you’re considering getting a drone to capture travel footage and comparing between DJI’s Mavic and GoPro’s Karma, which is better?  Here’s some food for thought.

Both are very similar in that they are both a lot smaller than previous drones on the market and fold nicely into a backpack.  The one thing that makes the design of the DJI Mavic brilliant is the thought they put into the weight.

Why the weight you ask?  Well the DJI Mavic is 1.64lbs/743g, well below the 1kg threshold, which means it does not have to be registered in many countries, such as Ireland and Belgium.  This list grows if you are planning to use the drone for commercial purposes.  In comparison, the GoPro Karma weighs 2.22lbs/1006g, which puts it over the 1kg limit set by many countries/regions.  This makes DJI Mavic more travel friendly in the sense that it requires less paperwork depending on where you plan on flying and filming.

Of course, normal flight restrictions still apply, alongside any insurance requirements.  For an unofficial list of restricted areas, use AirMap or visit UAV Coach. 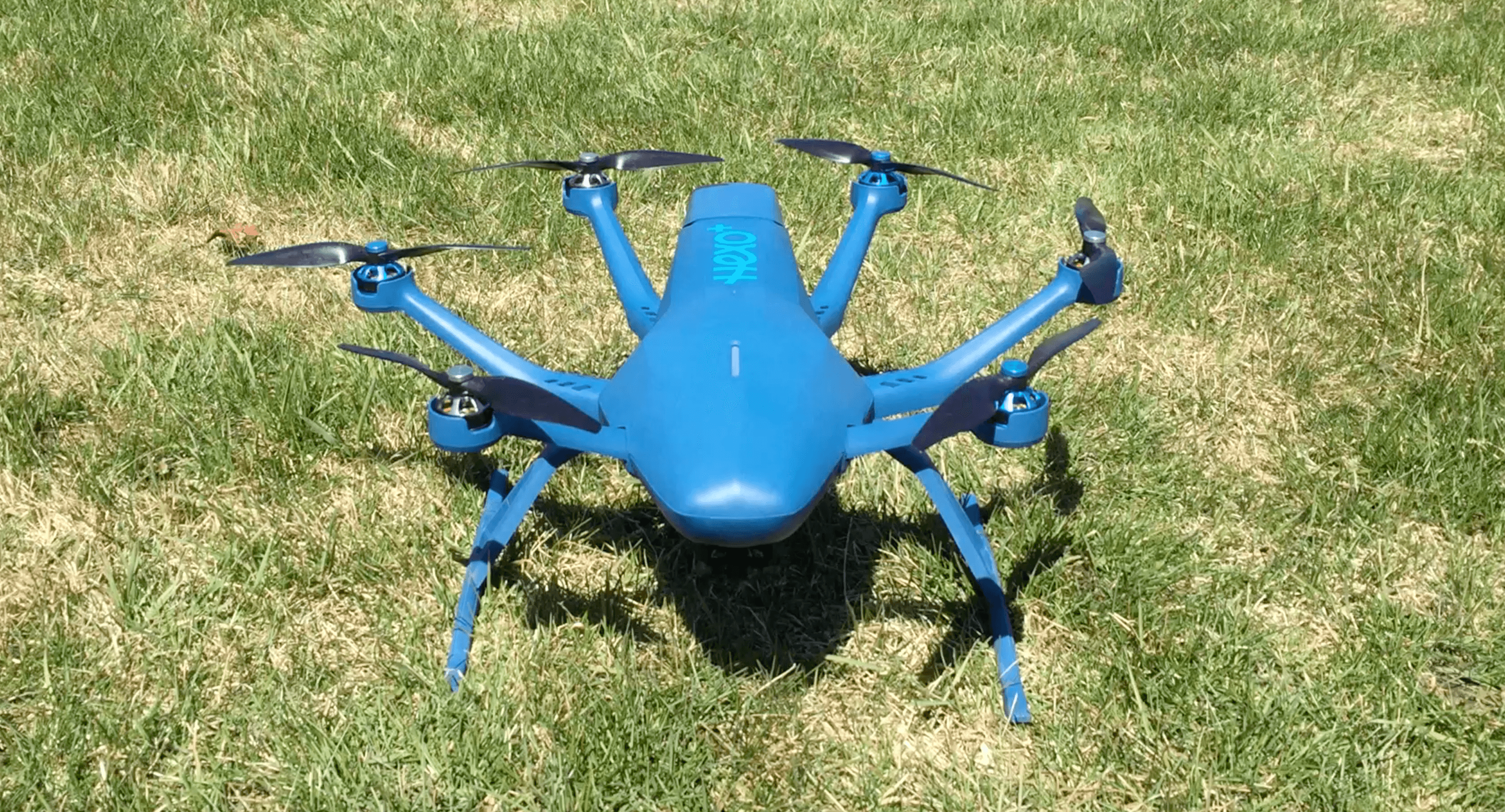