With the United Kingdom voting to leave (Brexit) the European Union it has left the region in a chaotic state with lots of unknowns.  Within the next couple years, the UK must, among other things, negotiate its departure through new trade agreements and treaties.  So how does this play into the travel world?  Is now a good time to visit the UK?  Some thoughts below.

Firstly, there won’t be any dramatic changes before the UK’s official departure from the EU.  Like all agreements and laws, changes will only take affect once it is officially launched.  For people outside the EU, there likely won’t be much change after the fact either.  As it stands, the UK still requires passport checks at its border crossings.

Secondly, the Brexit vote has had a dramatic impact on the UK already.  The currency has plummeted alongside bank stocks and the economy is shrinking at the fastest rate since the global financial crisis in 2009.  Because of this, it may be a good time to buy some sterling as it is available at a discount.  Some foreign exchange booths are even running out of the currency due to its current popularity.

Thirdly, due to a potential recession in the making, prices in the UK overall should fall, although it isn’t as predictable for travel related products like hotels and tours.  In theory, as a currency struggles, it naturally creates additional demand for tourism.  This in turn provides the tourism industry with some ‘wiggle room’ on pricing contrary to other non-travel related sectors.  Another note to consider is that markets and humans in general do not like uncertainty.  Uncertainty causes overreactions and this may be the case with Brexit.  As more becomes known over the next couple of years, the currency and economy should stabilize.  This could mean that the best opportunity to plan a trip to the UK may be over the next couple months.

Finally, if you do decide to visit the UK be sure to check out Visit Britain’s website for updates and ideas on things to do.

A Weekend in Bologna, Italy from the UK (or other cities in Europe) 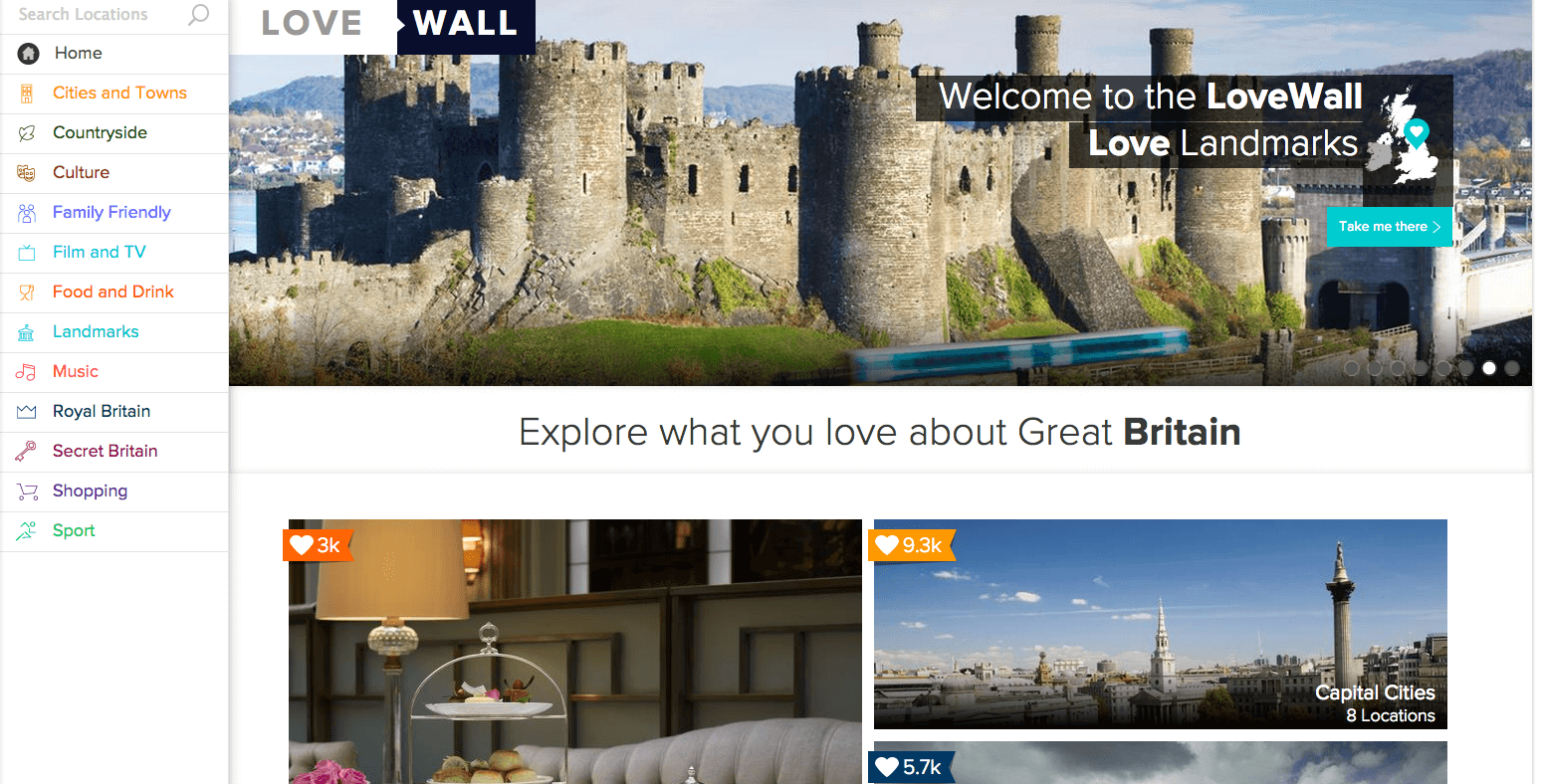