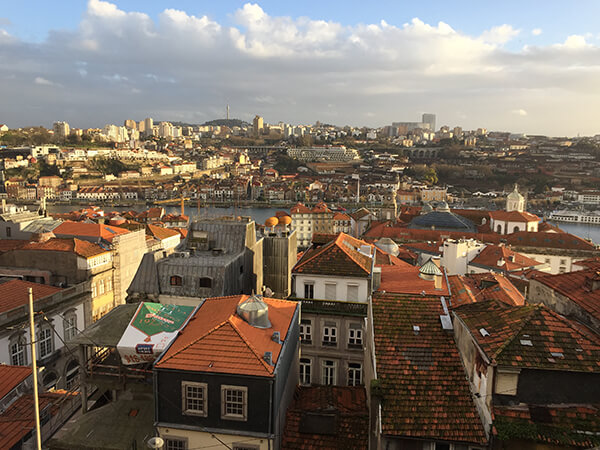 Although many see Canada as being very similar to the U.S.A., there are a lot of differences between the two countries.  Canada has one of the highest standards of living in the world and one of the lowest unemployment rates.  It rarely sees acts of terrorism, although some of its major cities have a minor amount of violent crime.  Overall, Canadians are very open, multicultural, and welcoming and unlike their U.S. neighbours, have strict gun laws.
#9 Slovenia
Formerly part of Yugoslavia, Slovenia experienced its violent uprising in the 90s, but has since emerged as one of the safest nations in the world. The country now rarely sees violent protests, engages in few international conflicts, and has low crime rates.  Known for both its coastline and scenic alps, there is something for everyone in this up and coming country.
#8 New Zealand
New Zealand, known for its political transparency and low levels of corruption (according to Transparency International) it’s no wonder that they make the top 10.  Kiwis have high respect for human rights and are very welcoming towards foreigners.
#7 Portugal

Portugal has low crime, a good standard of living, and is relatively affordable compared to other Western European countries.  One interesting fact about Portugal is that drug possession is no longer illegal in the country, where they instead focus on rehabilitation and treatment instead of punishment.  Between the historic cities of Lisbon and Porto and its Islands (e.g. Azores) it’s no surprise as to why it’s a favourite for Millennials and surfers alike.

One of the most unique countries for both scenery and political leadership, Switzerland has four official languages and 26 independent states, each with its own laws.  Traditionally a highly neutral country, Switzerland is rarely involved in any internal or external conflicts.
#5 Czech Republic

Formerly part of Czechoslovakia, the Czech Republic also now known as Czechia) has only existed since 1993, but has quickly climbed the ladder of safest places to visit.  Known for its medical & spa tourism and welcoming citizens, it has become a favourite meeting point for Europeans looking for an exotic getaway that won’t break the bank.
#4 Denmark
Denmark regularly maintains a spot at the top of the list of happiest countries in the world (according to the UN).  With its small gap between rich and poor, low violent crime rates and great cuisine, Denmark is a must-visit for all travellers.
#3 Iceland
With a population of 325,000 and an ultra-low crime rate, it’s no surprise that Iceland is one of the most desired travel destinations.  Perfect for those who love the outdoors and star-gazing.
#2 Austria

Although there are many reasons that Austria is a safe country, including low political, ethnic, and religious violence, one intersting thing to note is that Austria borders many of the countries on this list (Slovenia, Czech Republic, and Switzerland).
#1 Japan

Regularly in the top for safest destinations, the Japanese are extremely welcoming and always willing to help.  With its low crime rate and super clean streets, Japan is a great introduction into Asia for those who are new to the region.