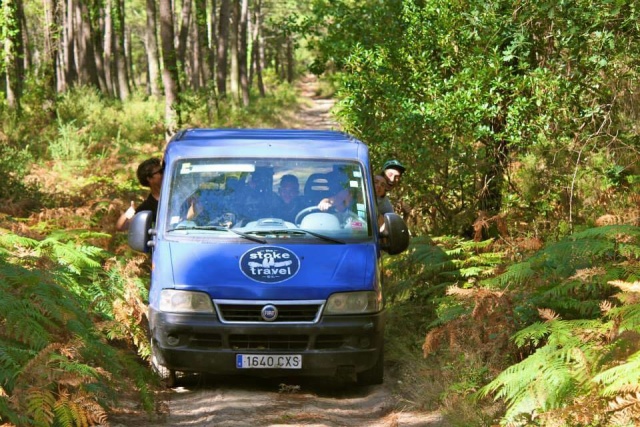 In 1962, the surf was definitely up in California and surf rock bands were gaining popularity. The Beach Boys released their ‘Surfing Safari’ and in the same year the band Surfari was formed. Whether or not they coined this term, the surfari has come a long way since adolescents were waxing lyrical about ‘Wipe Outs’ and ‘Surfer Joe’.

“I must go down to the seas again..to the lonely seas and the sky… and all I need is a van of surfboards and mates and beer to get by.”

If the idea of cruising the coast with some friends chasing the best waves appeals to you, then consider a surfari.  A particularly good part of the world to do this in is the beautiful Basque coast of France and Spain. The Basque region is the little strip along the northeast corner of Spain leading into France on the Atlantic coast. This is where you’ll find famous surf towns such as Hossegor, San Sebastian, Zarautz, Biarritz, Hendaye and Santander to name a few. 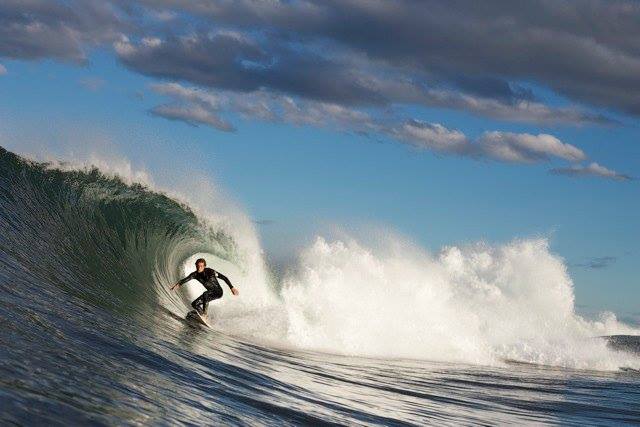 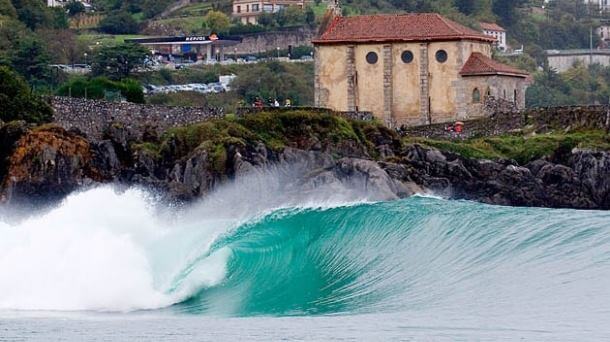 Besides the obvious awesomeness of the waves, this region is simply gorgeous with rolling verdant hills and vistas galore. The area is also known for its many Michelin-starred restaurants (especially in San Sebastian), and its sidrerias with traditional set menus consisting of some of the most succulent steak you’ll ever taste and super sour cider on tap from giant barrels. Add to that festivals like BBK Live (Bilbao), San Sebastian Jazz festival and Fetes de Bayonne, and fiercely independent but absolutely lovely, warm and welcoming inhabitants and you have a place that captivates all your senses….and your soul. 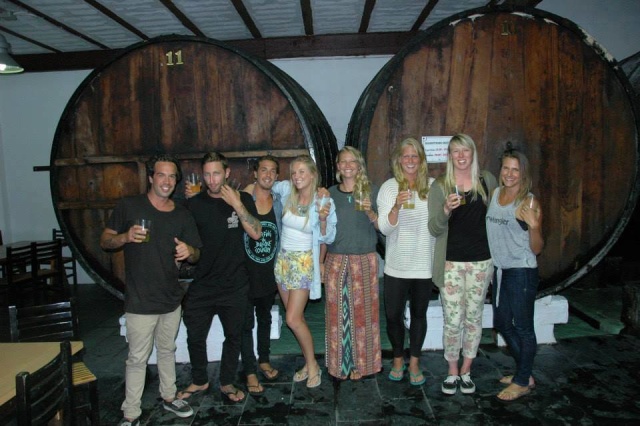 There’s something magical about this part of the world. The pace is different. The sea is the central attraction and the locals are laidback. This is also where the Santiago pilgrimage takes place, so if you’re looking to take a nice long walk and think about life, you can.

Interested? Stoke Travel does a kicking surfari for a reasonable price. These chilled out internationals clamber into their surf van, the roof piled high with surfboards of all shapes and sizes, and head up the coast stopping for baguettes and wine and cheese, and camping out at campsites in all the hotspots, putting on dinners and breakies and providing surf lessons, while all the while just being your mates and enjoying the experience with you. 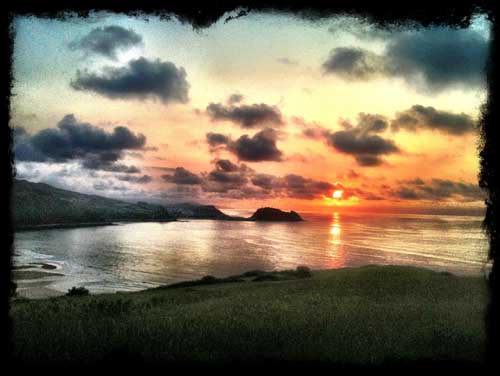 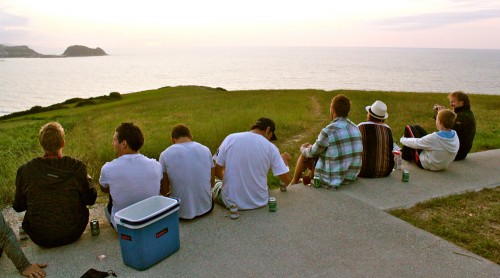 Pays Vasco (Basque country) is a lesser known gem in the crowns of Spain and France. It has a culture all it’s own and a language that is entirely unpronounceable. Whether you do a surfari with a travel company or independently, you’re guaranteed to fall in love with it and return over and over again.

Other stuff to do in the area:
Jesus statue in San Sebastian at sunset
Pinxtos (tapas) in San Seb: Borda Berri for cow cheek, Pinudis for the ‘Jimmy’
Wine and cheese in Hendaye
Sunset (or sunrise!) on the hill of Gran Camping Zarautz
Visit a traditional sidreria anywhere – they all do the menu and they provide enough unlimited cider on tap for you to develop the taste for it

About Stoke Travel:
Stoke Travel does a kicking surfari for a reasonable price. These chilled out internationals pile into their surf van and head up the coast stopping for baguettes and wine and cheese, and camp out at campsites in all the hotspots, putting on dinners and breakies and providing surf lessons, while all the while just being your mates and enjoying the experience with you.