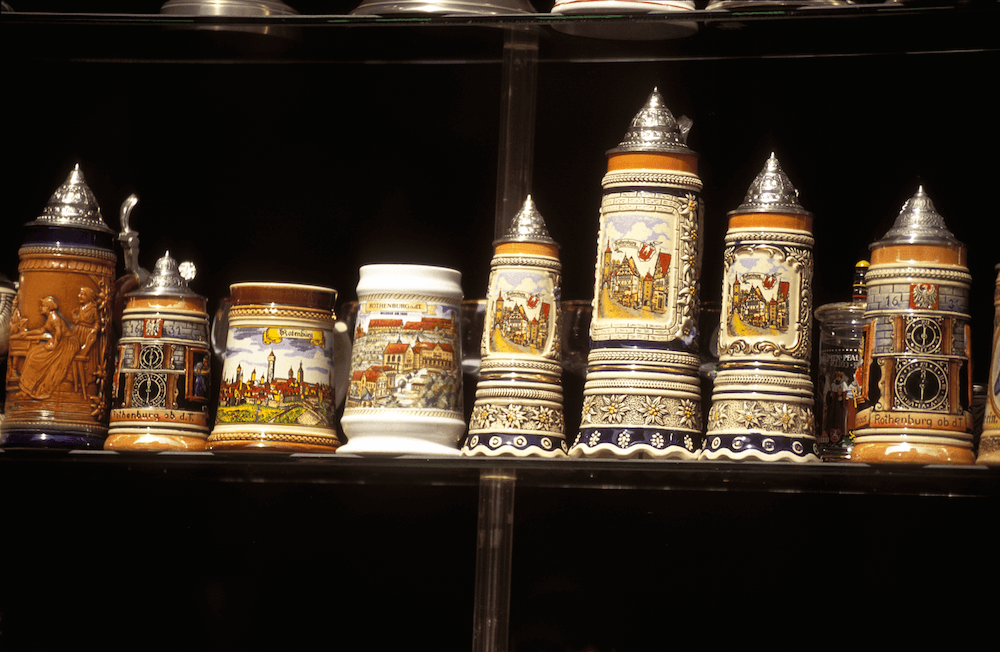 Ever wonder what makes German beer so good? Or maybe you’re still stumped as to why your hangover was mild or non-existent? A lot has to do with Germany’s Beer Purity Law, dating back to 1434 or 1516 (depends on who you ask). This law, which is still in force, states that beer can only contain hops, malt, yeast and water – nothing else!

So what does this mean? You don’t need to worry about what goes in your beer or trying to avoid fillers and other preservatives. Each beer is as crisp and clean as the next, which makes it not only easier to drink, but easier to handle the next morning. 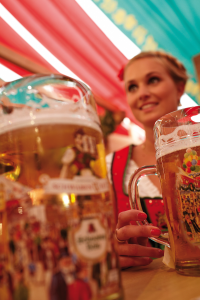 As harbour towns, both Bremen and Hamburg had an obvious advantage for trading. Being in the north of Germany added another. Hops were traditionally grown in northern Germany – starting in approximately 800 AD – long before farmers planted them as far south as Franconia and Bavaria. A bittering agent introduced to the wort (made from barley malt) during the brewing process, hops also provide extra colour to the liquid of beer, body to its froth and act as a stabilizer – the latter an important factor before the invention of commercial refrigeration in 1876 by Franconian engineer Carl von Linde.

As in many other cultures, the Teutonic tribes left brewing in the hands of women. They, it was thought, had the ‘magic’ required to know when to stop the germination process of the barley, kiln-drying it to make malt, then adding hot water to create the mash, which in turn, after clarifying, becomes the wort. The wort is heated in a kettle, hops are added (and removed for specific flavours), left to cool and to ferment, finally resulting in beer ready for consumption. Beer was credited with many health benefits – then claimed, but many of them since proven true by modern science. 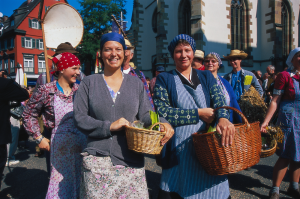 A lucrative business, complete with ‘magical’ powers, brewing was gradually taken over by the Church, with monks and some nuns becoming the new brew masters in the Middle Ages, providing carefully concocted beers, some still made to this day. With methods established and recipes recorded, brewing developed into a craft, a trade that could be learned by all.

Many varieties of beer evolved, some containing more than dubious ingredients – ox gall, oak bark, bird droppings, or worse – which lead to the Purity Law of 1516, issued by Duke Wilhelm IV of Bavaria. Those who tampered with the production of beer after that faced serious consequences – the most drastic, getting thrown into your own brew and left to drown.